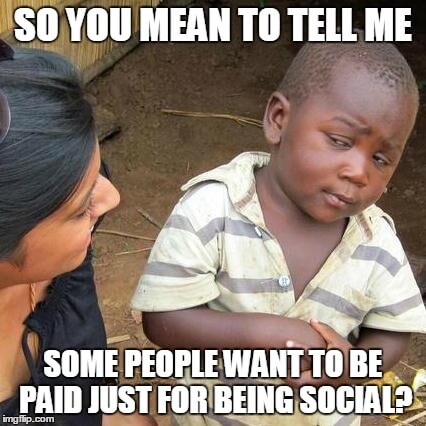 Update 08/16/2016 Tsu has officially announced they will be shutting down, after failing to secure their latest round of funding. While there were probably numerous reasons why it failed to catch on, I do believe that part of its failure was due to the issue I raised in the following article. Tsu, the new social… Continue reading How Tsu Risks Demotivating Its Own Users →