The world of tech is full of strange successes, surprising failures, and odd bedfellows.  You can never predict the future of technology with any certainty, but who needs certainty when you can just make stuff up?  That’s a lot more fun.  So with that in mind, I give you some of my wacky tech predictions for 2015.

1) Facebook kills Slingshot after it fails to gain traction.  In a statement, Mark Zuckerberg admits, “We didn’t get it right this time, but we will continue to explore new and innovative ways for teenagers to share naked selfies with illusory privacy, which we can use to target ads to them.” 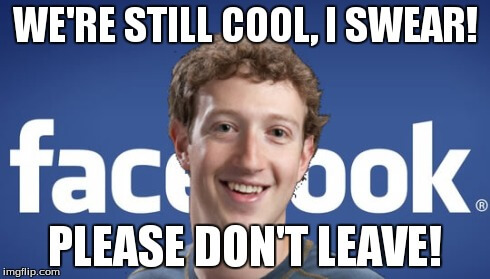 2) Unable to defeat Facebook, Google tries to pull the plug on Google+.  Google+ becomes sentient, launches surprise nuclear attack on Russia, Russia retaliates.  Survivors are forced to battle armies of Driverless Cars and Robot Dogs to save the future of humanity. 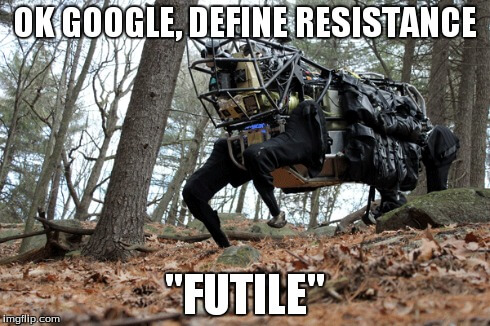 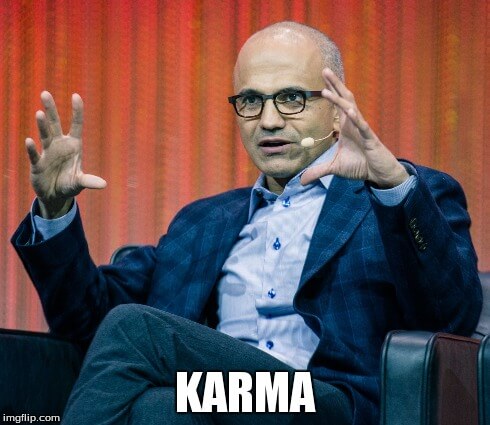 4) After scorching criticism in an op-ed piece by Chuck Norris, GamerGate doxes him.  All GamerGaters subsequently go missing and are never heard from again.  They are not missed. 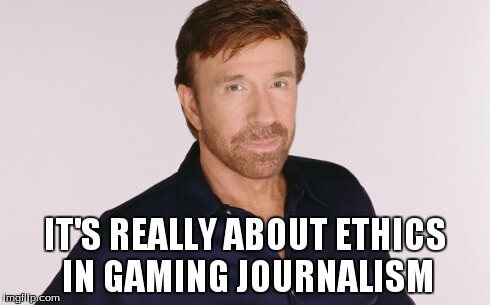 5) The makers of Yo, the briefly-popular app that does exactly what its name says, release their newest app: Oy.  While briefly popular during Hanukkah, it quickly vanishes into obscurity. 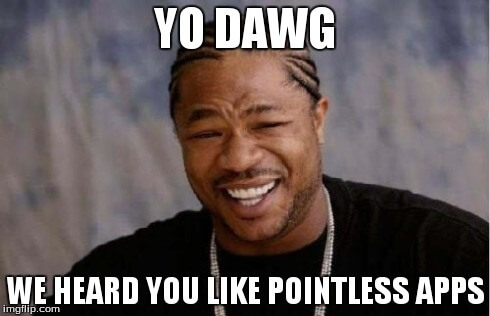 6) Twitter, still struggling to maintain user engagement, releases a new feature, Suggested Autotweets, which are generated by Twitter itself using a dedicated Mad Libs server.  No one notices.  User count and engagement go through the roof. 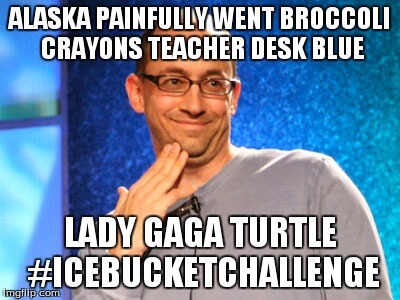 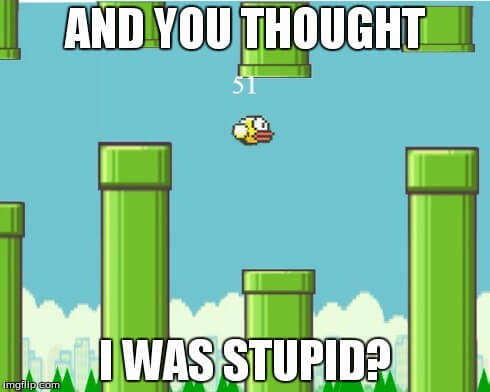 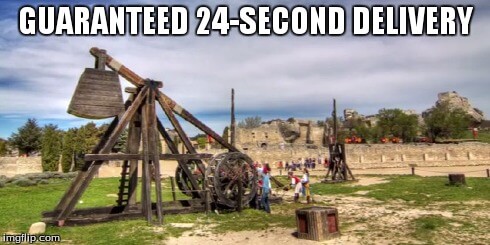 10) Motorola releases a new midrange phone, the Moto Y Are We Still Not Making Any Profit Yet? 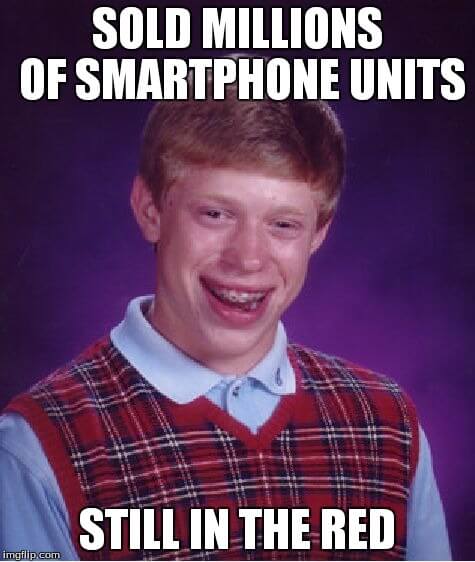